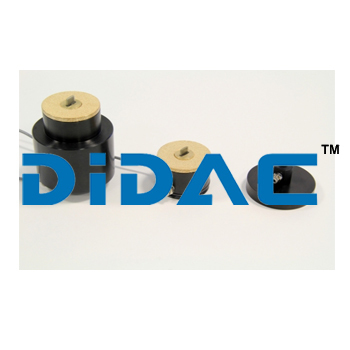 The Bender Elements is designed and manufactured by DIDAC Export. The Bender Elements allow to measure the maximum shear modulus of a soil sample and from this data to evaluate the stiffness of a soil. Gmax is generally associated with shear strain levels of about 0.001% and is a key parameter in small strain dynamic analysis, such as those to predict soil behavior or soil structure interaction during earthquakes, explosion or machine and traffic vibrations. Theory on shear wave propagation in an elastic body tells us that the value of the shear modulus Gmax of the soil from measurement of shear wave velocity Vs is given by:  Gmax = r Â· (Vs)2 were r  is the mass density of the soil sample. The system consists of a piezoceramic transmitter, which is energized to produce the shear waves through the soil sample, and the receiver that receive the electrical signal Bender Elements 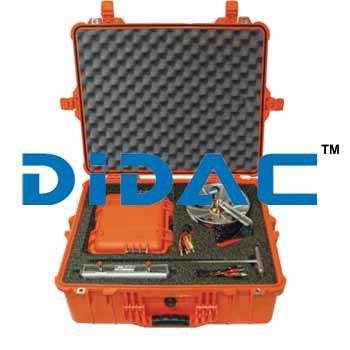 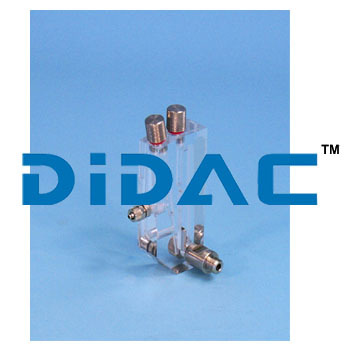 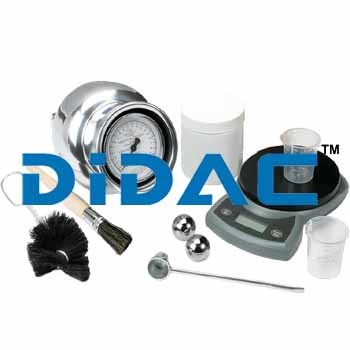 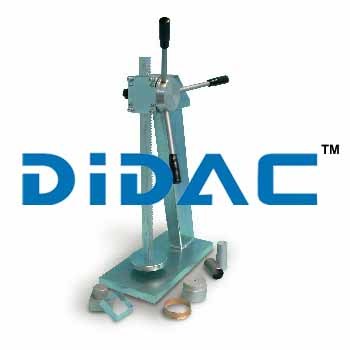